Get picked up from your hotel in Luxor by your egyptologist tour guide at 7 AM . Arrive at Dendera at 08: 30, The temple is located in Dandara which is situated at the north of Luxor. The Temple of (Dendera) Hathor , goddess of love and joy (Dendera) was largely constructed during the Late Ptolemaic period, specifically during the reign of Ptolemy XII and Cleopatra VII. Later additions were made during the Roman period.

Then continue to Dendara to visit the Temple of Abydoss. The temple was built by King Seti I, and completed by King Ramsess II, known as temple of Seti I. It is located in Abydos city about 420 km to the south of Cairo in Sohag Government.

Abydus was one of the most important religious sites to ancient Egyptians. Much like modern Muslims hope to complete a pilgrimage to Mecca at least once in their lifetime, ancient Egyptians would have hopes to visit Abydos, which for them was strongly associated with the entrance into the afterlife.

Pick up: Around 7:00 Am (Depending on your hotel location in Hurghada).

Private Tour Dendera and Abydos From Luxor operates every day.

What to take with you

How to book a tour

You have several ways to book excursions.write us  via

a web form located next to the information

Name of the trip; 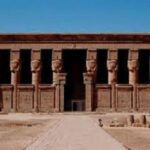 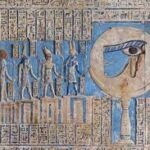 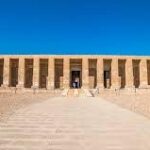 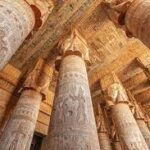